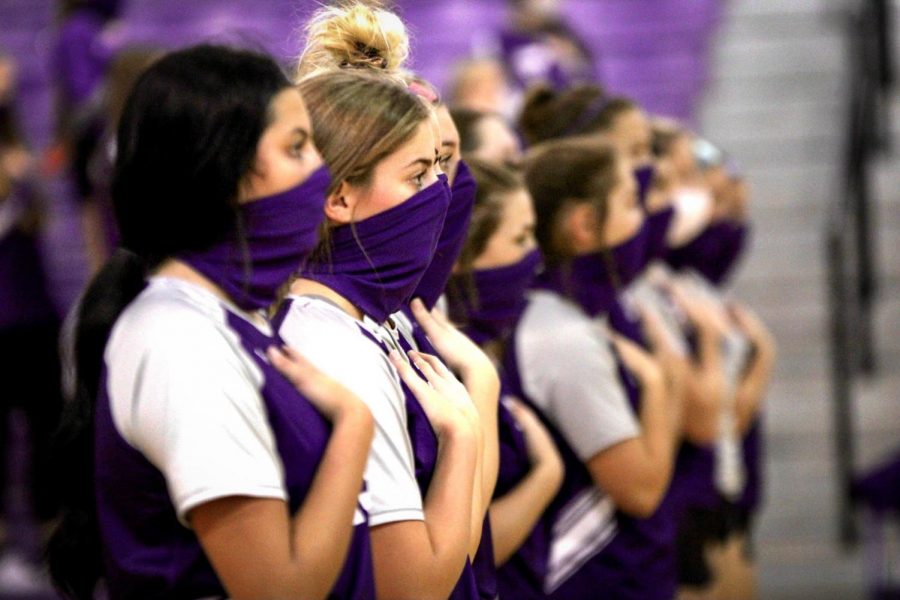 Five members of the Rock-A-Noos volleyball team were named to the Class 21-5A All-District Team, Coach Brittney Fruge announced Wednesday.

Trista Hughes was named First Team All -District, the only Rock-A-Noo to do so.

All five teammates are juniors.

“Huge CONGRATS to all of our Academic All-District,” Fruge said. “Students first, athletes second. We are proud of all of you.”